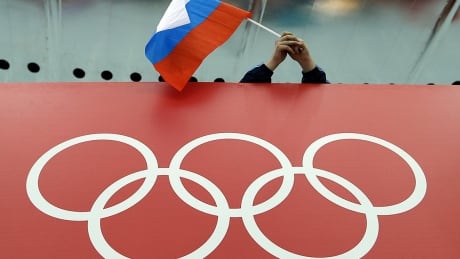 IOC insists it has ‘no plans 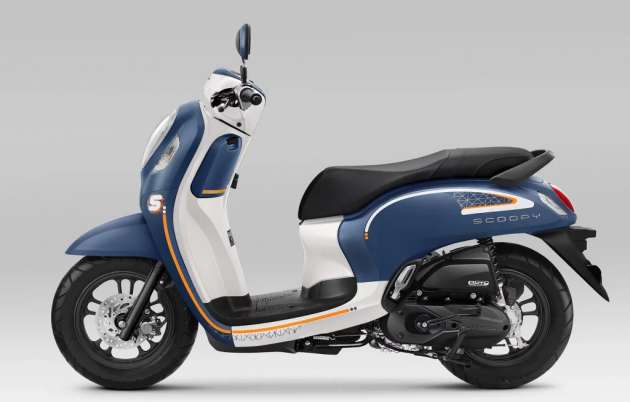 Entering the Indonesia market is the 2023 Honda Scoopy scooter, priced at between RM6,591 to RM6,378 with eight colours and four model variants. For those asking if the Scoopy might come to Malaysia, in the local market it competes directly against Boon Siew Honda’s BeAT priced at RM5,765.

Other local market competition includes the Yamaha Ego Gear at RM5,418 as well as the WMoto ES125i at RM4,488, with its closest rival being the Benelli Panarea 125, retailing at RM6,888, and the Benelli VZ125i at RM5,838. The Scoopy has been sold in Indonesia since 2010 and is now in its fifth generation.

As is typical of scooters in this class, a CVT gearbox and belt drive sends power to the rear wheel. Starting on the Scoopy is done with either electric or kick-starting. Styling for the Scoopy is distinctly retro, closely resembling the famous Italian scooter brand and for Indonesia, the four model variants are the Sporty, Fashion, Prestige dan Stylish.

A large LED projector headlight is fitted for that retro look while other riding conveniences include Honda’s Smart Key with undersea storage, as well as a large storage compartment in the front cowl including a USB charger. 4.2 litres of fuel is carried in the tank while seat height is set at 746 mm, with the Scoopy tipping the scales at 95 kg. IOC insists it has ‘no plans for Russian or Belarusian