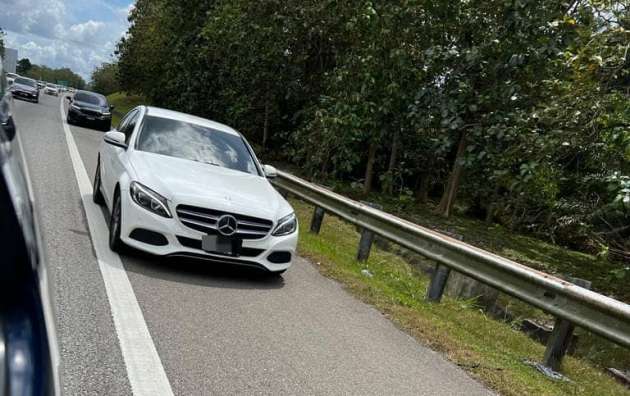 Now coming into its fourth day, the 2023 Ops Selamat 19 sees 1,901 accidents recorded over the past three days. The accidents involved 2,852 vehicles with 18 fatalities recorded.

This is out of a total of 22 deaths of all sorts on Malaysian highways. For injuries, nine highway users were seriously injured while 53 got away with light injuries. 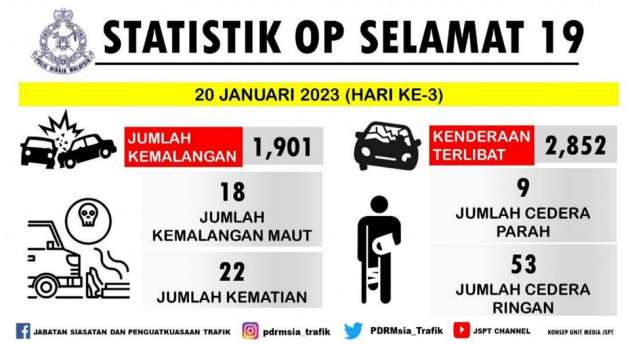 Meanwhile, JPJ recorded and nabbed over 100 highway users along the southern stretch of the PLUS highway from Johor to Putrajaya for abusing the emergency lane. JPJ would like to remind road users abusing the emergency lane in one of seven misdemeanours that are unable to be compounded during Ops Bersepadu during the Chinese New Year period, with a mandatory court appearance. A call for peace: Why Canada should tone down demands for Russian regime change