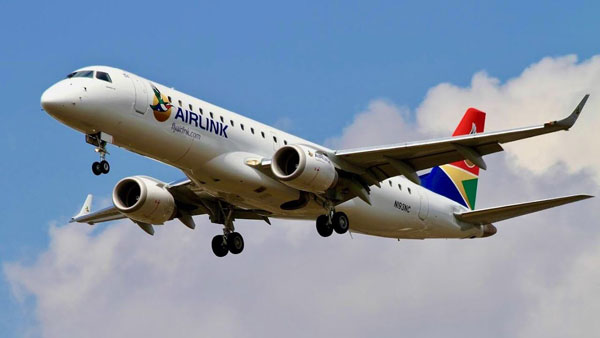 Airlink will restart scheduled services between South Africa and Madagascar from 30 January 2023 after they were suspended for almost three years.

The resumption of flights linking Johannesburg with Antananarivo follows the lifting of Madagascar’s COVID-19 travel restrictions and its subsequent ban on air services to and from South Africa.

“Airlink, as the designated South African carrier to Madagascar, welcomes the Madagascar government’s lifting of the prohibition which lets us re-establish these air services that are vitally important economic, trade and tourism connections between the two countries.  We are looking forward to re-connecting South Africa with Madagascar and resuming our role in support of the recovery of ties between the two markets,” said Airlink CEO and Managing Director, Rodger Foster.

South Africa is an important source market and supply-chain link for Madagascar’s business and leisure tourism sector. Johannesburg’s O.R. Tambo International Airport is well positioned for Madagascar-based businesses and travellers to access destinations within Southern Africa and in conjunction with Airlink’s airline partners, destinations in the Americas, UK and Europe.

Airlink will operate its modern and reliable flagship Embraer E-Jet airliners on the Johannesburg-Antananarivo route.

The Johannesburg-Antananarivo service will recommence on 30 January 2023 with a single weekly flight on Mondays, increasing to three flights weekly from 14 February 2023 with the intention of re-instating daily services as demand increases.

Antananarivo, as Madagascar’s capital and main commercial and economic hub, is Airlink’s immediate priority. The resumption of services to Nosy-Be will be considered in due course. Nosy-Be is an increasingly popular and unique Indian Ocean beach destination renowned for its pristine flora and unique fauna, which include whale sharks and lemurs.

The post Airlink to restart flights between South Africa and Madagascar after ban lifted appeared first on Travel And Tour World.