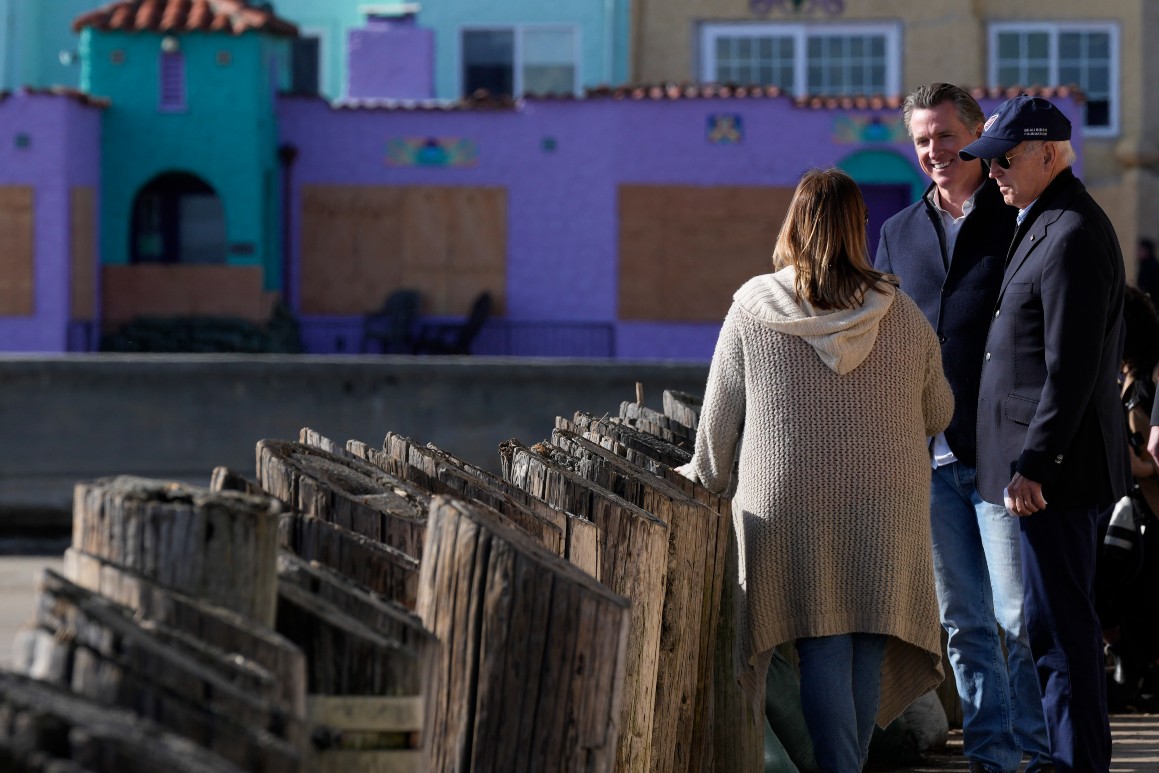 President Joe Biden said on Thursday that he had no regrets regarding his handling of documents, following the discovery of Obama-era classified materials in multiple private locations associated with Biden.

“I think you’re going to find there’s nothing there. I have no regrets,” Biden said, speaking in Aptos, Calif. “I’m following what the lawyers have told me they want me to do.”

Biden’s administration has been criticized for a perceived lack of transparency since the documents were discovered in the president’s home in Wilmington, Del., and at a think tank associated with him. His lawyers have turned over the documents to the National Archives and the Justice Department.

Biden also addressed the news media’s ongoing interest in the documents, as he answered a reporter’s question following a survey of a community affected by recent extreme weather in California.

“Quite frankly, what bugs me is that we have a serious problem here we’re talking about … and the American people don’t quite understand why you don’t ask me questions about that,” Biden said, referring to his remarks on the storm and climate.

Members of both parties havedecried what they call a double standard on the media reaction and legal handling of the document discovery, as classified documents were also found in an August FBI search of former President Donald Trump’s Florida estate.

The situations have notable differences: Biden has had fewer sensitive documents discovered than his predecessor, and unlike Trump, he appears to have cooperated with authorities in turning them over. Google made the right choice not diving into consumer AI bots 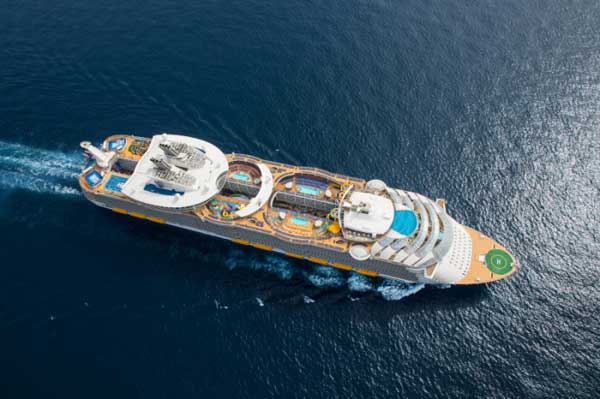