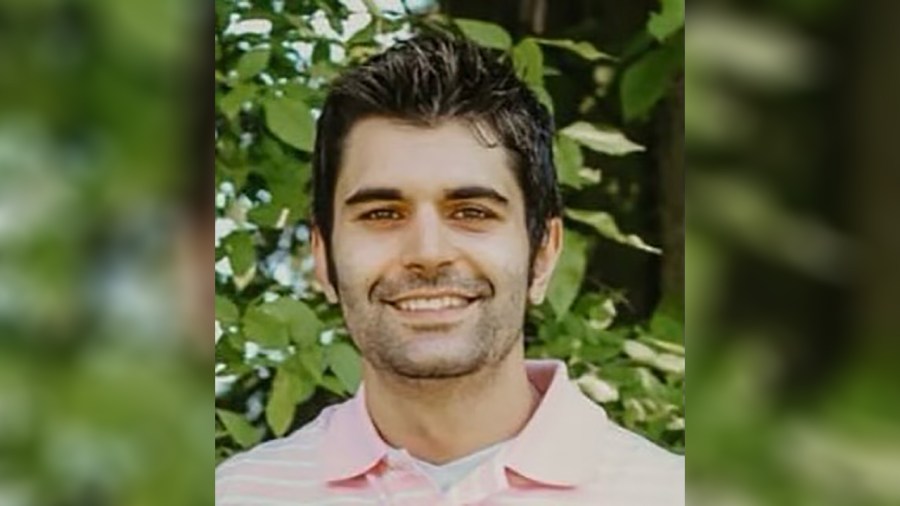 Friday afternoon, Dunkirk police announced that they had identified the body as Evan Alexander Zeller.

His body was discovered near where Canadaway Creek meets the lake in the Town of Dunkirk, they said, about a mile-and-a-half southwest from the Dunkirk Lighthouse.

Zeller, 30, was identified following a coordination between the Ohio Department of Natural Resources, the Chautauqua County Sheriff’s Office and the Erie County Medical Examiner’s Office.

According to police, the body appeared to have been deceased for a significant amount of time upon discovery.

Zeller’s wife Sandra in a Friday, Jan. 20, Facebook post wrote: “We’ve found you. We’re bringing you home. During this time, we would appreciate some time of peace to mourn our beloved Evan. We appreciate all the support, love and prayers from this time.”

Watch prior coverage in the player below:

The U.S. Coast Guard last month said the man’s kayak was believed to have capsized due to weather. He went into the water Saturday, Nov. 5, with two other kayakers, both family members, and both of whom made it back to shore in Sheffield Lake that day, according to the Coast Guard. Fed’s Waller: Market’s Perception Of Terminal Rate Is ‘Not Far From Where We…