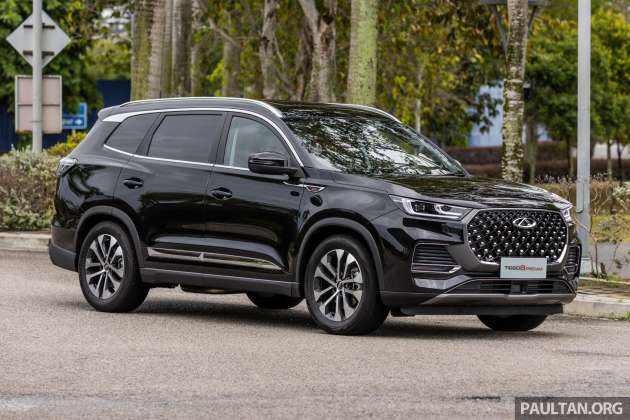 The company is also proud of its technological innovation. As of end-2022, Chery has applied for a total of 25,795 patents and obtained 17,177, of which 37% were for inventions, placing it amongst the top in the industry. The company has also collaborated with the likes of Haier, Huawei, Luxshare Precision, CATL, iFLYTEK, Horizon Robotics and other top names.

The Chery brand will be officially launched in Malaysia by mid-2023, with over 30 outlets set to be established across the country. The Tiggo 8 Pro and Omoda 5 SUVs were previewed here last year and will be the launch products for the returning brand. The Tiggo 7 Pro will follow.

Also, Malaysia will be Chery’s ASEAN base as part of an initial investment plan worth RM170 million. Chery says that it chose Malaysia over Thailand because of the high market acceptance of Chinese car brands, paved by the Proton-Geely partnership.

‘Washington Post’: Santos is linked to a cousin of a sanctioned Russian oligarch