Sourcing Constraints Continue to Cause Anxiety 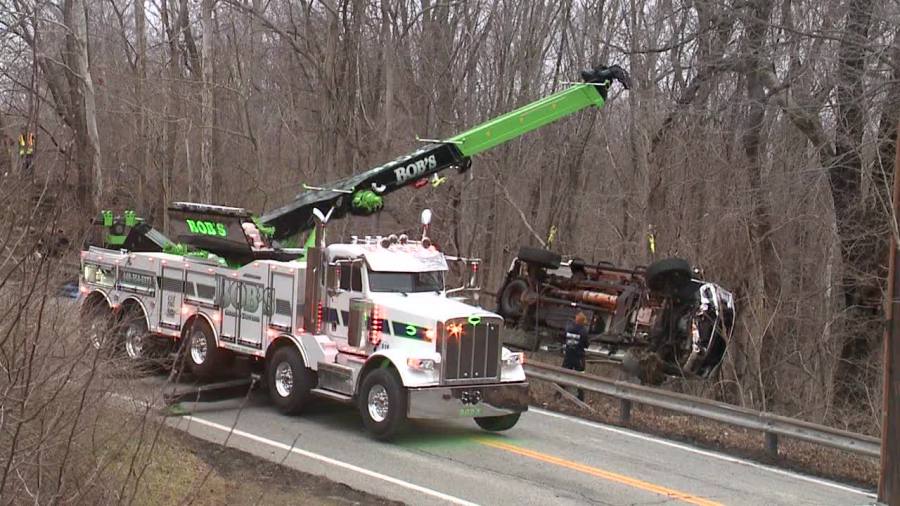 CONCORD TOWNSHIP, Ohio (WJW) – Sheriff’s deputies are investigating after a crash involving multiple vehicles, including a school bus, ended with a driver in a ravine in Lake County Friday afternoon.

The crash happened just after 3 p.m. on Ravenna Road, near State Route 84 in Concord Township.

According to investigators, a 2017 Ford F-350 was heading southbound on Liberty Street, approaching State Route 84, when it continued through the intersection onto Ravenna Road, crossed the double yellow line and hit a Riverside District School Bus.

The pickup then went into the northbound lanes and hit a 2020 Buick Envision head on before going over the guardrail and down a ravine, investigators say.

According to sheriff’s deputies, the F-350 was left partially suspended on its side by a tree and a stump. That driver, who was the only one in the truck, was taken to the hospital with unknown injuries.

There were three children on the bus at the time, but none were injured. The bus sustained minor damage in the crash.

The driver of the Envision was taken to the hospital with minor injuries.

The crash remains under investigation, but sheriff’s deputies say alcohol does not appear to be a factor.

The roadway was closed for about three hours while crews cleared the scene.

The world’s most outstanding hotels for 2023 revealed by Conde Nast Traveller, from Vegas to the UK

How I Use AI to Generate Passive Income: A refreshing guide Sourcing Constraints Continue to Cause Anxiety Among Fleets in 2023