All new Kia Niro Plus Hybrid Egypt received US$925 million in indirect investments since 11 January, leading to an increase in the country’s hard currency reserves derived from the tourism sector, the local market and the Egyptian expatriates’ deposits, according to a statement by the Central Bank of Egypt (CBE) released on Monday.

Such indicators showed positive improvements for the exchange rate in the country, including the slowdown of the US dollar trading price against the Egyptian pound to an average of 29.61 Egyptian pounds at the end of Monday’s transactions, local Al-Ahram online reported, citing a statement.

Egypt has been experiencing a shortage of hard currency, especially US dollars, as a result of the exit of approximately US$25 billion of indirect investments since the Russia-Ukraine war erupted, resulting in import backlogs. This had a negative impact on the local market resulting in a rise in the inflation rate.

On 27 October last year, the Central Bank of Egypt implemented an exchange rate flexibility, allowing the Egyptian pound’s value to be regulated by market forces in a bid to save an already ailing economy.

On the same day, the Egyptian government had reached a deal after long negotiations with the International Monetary Fund for a new US$3 billion loan to support its ‘reform’ program.

Under the IMF-backed agreement, the CBE is committed to a flexible exchange rate, alluding to another wave of Egyptian pound floatation.

The Egyptian economy has been hit hard by the Covid-19 pandemic and the recent Ukrainian-Russian war, events that also disrupted global markets and hiked oil and food prices worldwide. 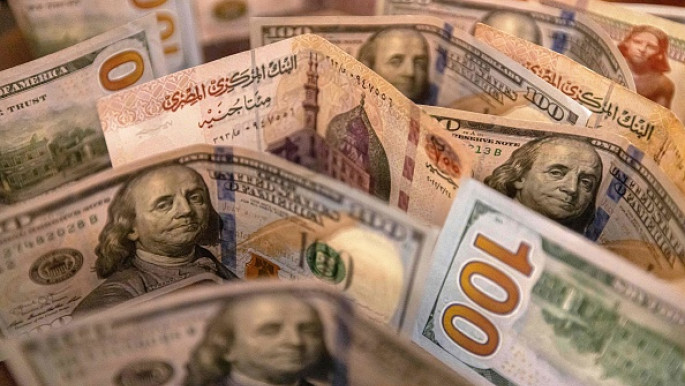 All new Kia Niro Plus Hybrid to hit Singapore roads