Concerns about golden eagles are partly Egyptian authorities released a prominent businessman and his son after more than two years in pre-trial detention while officials investigated possible terrorism-related charges, their family said.

“My father Safwan Thabet and my brother Seif el-Din Thabet are with us,” daughter Mariam Thabet wrote on Facebook. She later posted photos showing her hugging her father and brother.

State-run media also reported their release but there was no official comment.

Authorities arrested Safwan Thabet in December 2020, and he remained in detention pending an investigation into accusations that he helped fund a terrorist group — a reference to the the Muslim Brotherhood, which Egypt banned as a terrorist organization.

His son, Seif, was detained two months later on the same charges, which included harming the country’s economy, according to the state-run Al-Ahram daily.

Neither man was ever tried in court.

The freeing of the two men was the latest in a series of releases of pro-democracy activists and government critics in recent months.

Over the past year, Egypt released or pardoned dozens of detainees as the country’s human rights record came under international scrutiny when it hosted the UN climate change summit in November. The government also embarked on a dialogue with its critics.

The Egyptian government has been relentless in its silencing of dissenters and clamped down on independent organizations with arrests, detentions, prison sentences and other restrictions. 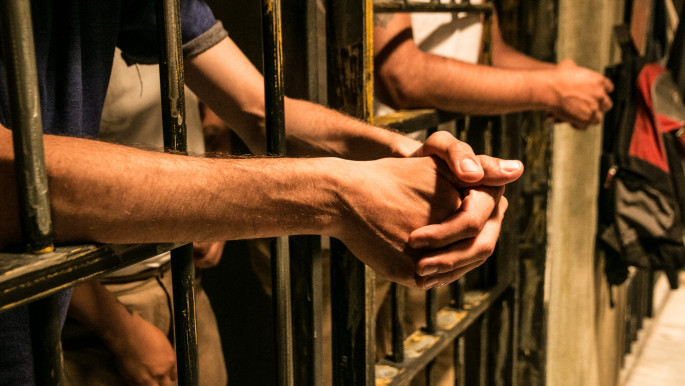 Inside the Hospital Where Damar Hamlin’s Life Was Saved

RT @TradeFloorAudio: 💥Blimey … This would be a significant…

Concerns about golden eagles are partly prompting the redesign of

Frontier Airlines to offer nonstop flights from Hopkins to Puerto