Former Israeli prime minister Yair Lapid joined tens of thousands of protesters in Tel Aviv Saturday, as frustration mounts over a raft of controversial moves by the new administration.

“People who love the state came to defend its democracy, its courts, the idea of a common life and a common good,” Lapid tweeted, vowing to “not give up until we win.”

Saturday’s demonstration was the largest so far since Lapid’s successor Benjamin Netanyahu returned to power last month at the head of the most right-wing government in the country’s history. 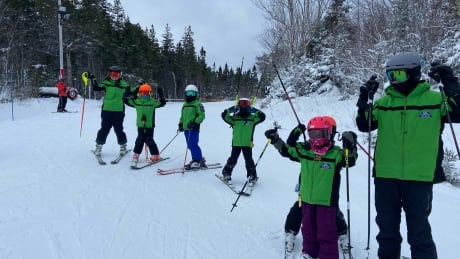