Refunds, Right to Sue Bulks Up 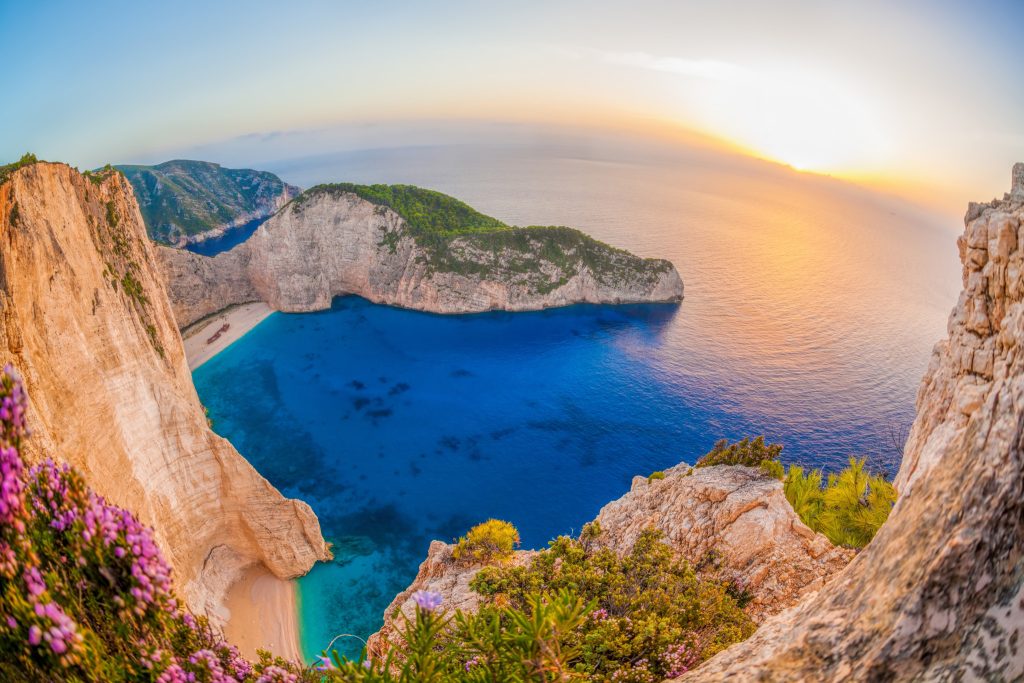 He said in Athens on Thursday that they are ready to greet their Chinese friends, travellers and tourists, in this new touristic season.

The outbreak of the pandemic put the brakes on an impressive increase in Chinese arrivals in Greece in recent years.

In 2011, just 70,373 Chinese tourists visited Greece, according to official data from Athens International Airport (AIA). However, following the launch of the first direct flight between Athens and Beijing in 2019, this number reached 217,600.

On Dec. 22, 2022, a second direct flight was launched by Air China between Athens and Shanghai, which is expected to further boost arrivals.

The return of Chinese travellers to Greece will boost the Greek tourism industry’s performance in the wake of the adversities of recent years, he added.

Greece had an exceptional touristic season in 2022, and this trend is likely to continue in 2023, the minister said. An essential part of that equation is the Chinese market, he added.

The Chinese hold a special place in the hearts of Greek people, and play an important role for Greek tourism stakeholders due to their unique characteristics compared to other visitors. They tend to travel off-season, and appreciate culture, Kikilias said.

In March 2022, Kikilias and China’s Ambassador to Greece Xiao Junzheng signed the Joint Action Program 2022-2024 to strengthen cooperation on tourism in the coming years.

Kikilias said being able to connect again gives them bigger opportunities to be able to push forward on our joint actions.

On the occasion of the Chinese Spring Festival, the Greek official sent warm wishes to the Chinese people.