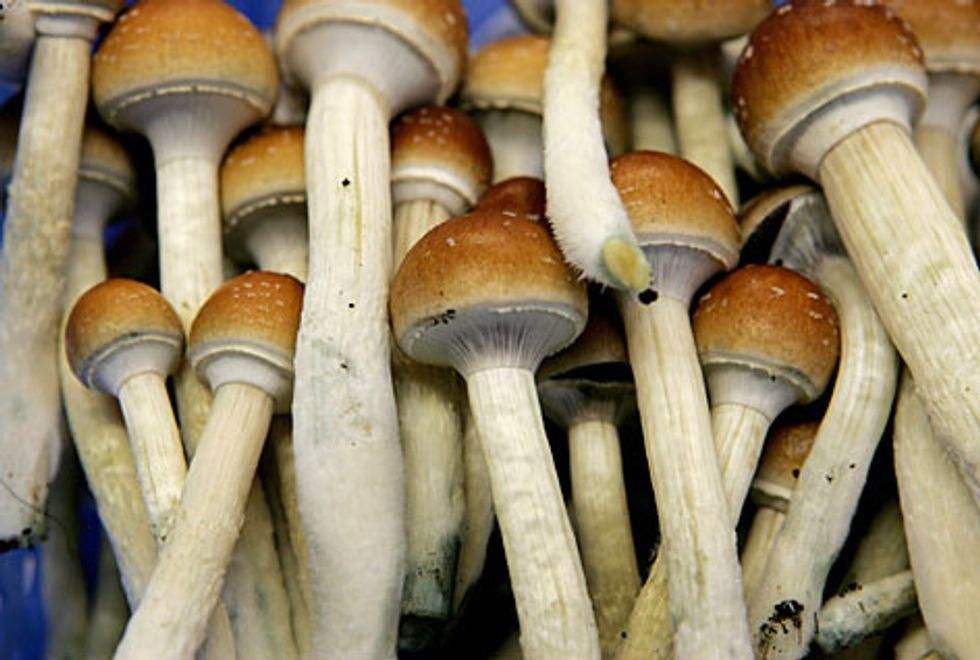 Response to potential strikes inside Russia For the past three months, the people of India have been awakening to a brown and toxic haze filling the sky. Yet, for most, rising to a landscape that looks as though it has settled into a permanent sepia filter, isn’t surprising.

In India, this is commonly known as the ‘air pollution season’. Each October as the rain brought forth by the annual monsoon draws to a close, the air quality begins to dwindle as ‘cooler temperatures and a drop in the wind’ causes ‘pollutants to remain in the atmosphere for longer‘.

Toxin levels continue to climb drastically with each passing day, and by November the air quality reaches a deadly decline. On a global scale, rising air pollution levels lead to nine million deaths a year, with one million of these deaths occurring in India.

In fact, in 2020 the World Air Quality Report found of ‘the world’s 30 cities with the worst air pollution’, 21 of them were situated in India. As a result, the country is constantly referred to as having the ‘world’s worst air’ and a life-threatening and rapidly growing climate emergency.

With a government that is unwilling to champion clean air, young citizens have taken it upon themselves to tackle the issue, remaining hopeful for a future with clean air.

Angad Daryani is a youth climate activist “hoping to clean up India’s skies” and slow down what is now a climate and public health crisis.

Last year, Angad spoke of how despite air pollution killing millions across the world each year, it isn’t taken as “seriously as Covid-19,” with leading government figures continuously at odds on how to tackle such a vital issue.

Whilst this affects the entire nation, it is the states located in the North of India which have recently begun to feel the brunt of the crisis and are witnessing some of the most hazardous air quality seen in years.

Northern states such as Gujarat, Punjab and Haryana are seeing a far greater extent of air pollution due to ‘industrial emissions, dust from construction sites and smoke from household fires’, as well as toxins from exhaust fumes.

These states are home to some of the busiest roads in the country, as tens of thousands of people travel daily to Northern cities such as New Delhi for work.

However, one of the largest contributors to the declining air quality in the North remains to be the burning of crop stubble in Punjab and Haryana states which make up some of the country’s biggest farming communities.

To prepare for their upcoming winter crops, farmers burn leftover stubble and straw, which sends sooty smoke drifting from the land and accounting for about a quarter of north India’s air pollution each year.

Reports have shown that particles arising from pollutants found in the atmosphere can be carried deep into the lungs and cause deadly diseases including cancer and cardiac problems, which have the potential to permanently alter the health of millions.

This has led to local governments implementing multiple restrictions and new measures seeking to slow down growing toxin levels by asking citizens to work from home, only go outside when necessary, and wear a face mask if doing so.

However, these measures fail to take into account the needs of those most vulnerable in Indian society. It has become the region’s poorest that is being disproportionately affected by the declining air quality.

Those facing poverty and homelessness spend a drastically higher amount (or all) of their time outdoors, leading to them becoming further exposed to toxins for longer periods of time.

Many have limited or no accessibility to government-proposed protections such as face masks, and guidance to shield themselves by installing air purifiers in homes are pointless for those who do not have the privilege of residing in one.

It also affects those who do not have the luxury of working indoors, with citizens such as farmers being unable to remain inside due to the risk of losing their only income if they stop tending to their crops.

What we’ve been able to understand so far of the crisis is the way in which it strikes; air pollution in India is a silent killer. Many residents of the most contaminated states have unknowingly for decades been living with the symptoms that will later result in their death.

For the millions in India experiencing poverty and homelessness, government mandates do little to safeguard them and as a result, many are now experiencing heightened health disparities.

These inequalities, however, resemble familiar ground unearthed by the Pandemic, when many began to learn that social distancing was a privilege not afforded by everyone.

The New York Times described the disparities as “screeching like a heat-seeking missile toward the most vulnerable in society“, and the Indian air pollution crisis remains no different.

At the time, news outlets across the world drew their attention to homeless communities in India, highlighting a need for a more inclusive safeguarding agenda when it comes to global atrocities, but three years on and little has changed.

The region has come to rely on the arrival of summer to see an end to the air pollution season. However, the crisis is showing no signs of slowing down and soon respiratory illnesses such as asthma, lung cancer, and pulmonary fibrosis will threaten to become engrained into the health of a nation.

What has been called ‘the world’s worst air’ will continue to lead to life-threatening health inequities for the country’s poorest, who have no choice but to breathe the air they know is deadly.

Anisha Mansuri is a recent MA Creative Writing graduate from the University of Birmingham, a poet, writer, and freelance journalist who writes on issues surrounding the experience of the South Asian diaspora, as well as the silencing of women in the current political climate. 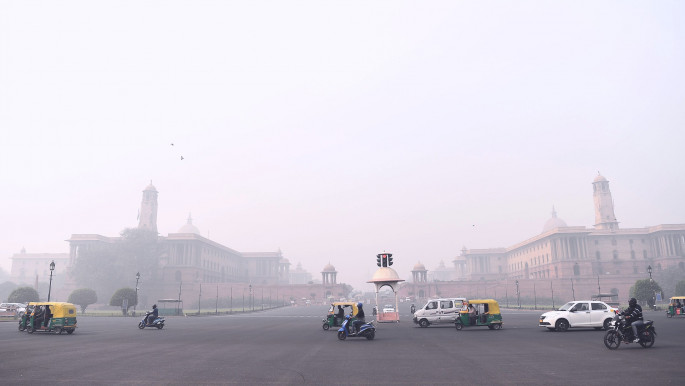 Australia becomes first country to legalize therapeutic use of MDMA

Harrison Ford Done With Indiana Jones After The Dial of

Response to potential strikes inside Russia to be hard