‘Opportunity’ for Syria’s Assad in quake

Iraq fans flocked in their thousands on Friday to welcome the country’s national football team in Baghdad after the hosts won the Gulf Cup tournament in the southeastern city of Basra.

The fans gathered in one of the squares of the capital on Friday after the Lions of Mesopotamia on Thursday beat Oman 3–2 to win the title, The New Arab’s sister site Al-Araby Al-Jadeed reported.

Iraqi Transport Minister Razzaq Mohibis Al-Saadawi directed that sports fans be transported free of charge from different areas of the capital to the square so they could be there early and in large numbers.

Attendance was high and showed the extent of the Iraqi fans’ love for their country’s team and passion for football.

Following a cruise on Friday afternoon on the Shatt Al-Arab river, where fans from Basra province greeted the players and staff, the Iraqi team headed to Baghdad.

From Baghdad airport to the Grand Festivities Square, the side was welcomed by fans along the side of the road, which extends for around 16 miles (26 kilometres).

Iraq Football Association President Adnan Dirjal and other officials were first to ascend the podium in the square before the players and staff joined them.

In addition, Iraqi foreign ministry spokesperson Ahmed Al-Sahhaf said Minister of Foreign Affairs Fuad Hussein ordered diplomatic passports to be given to the members of the national side in recognition of their win, official news agency INA reported.

The 25th edition of the Arabian Gulf Cup ran from 6 to 19 January 2023. The tournament takes place every other year.

The name of the tournament has angered Iran, which summoned Baghdad’s ambassador to Tehran in protest.

Iran insists on the name ‘Persian Gulf’ for the body of water that borders Bahrain, Iran, Iraq, Kuwait, Oman, Qatar, Saudi Arabia and the UAE. 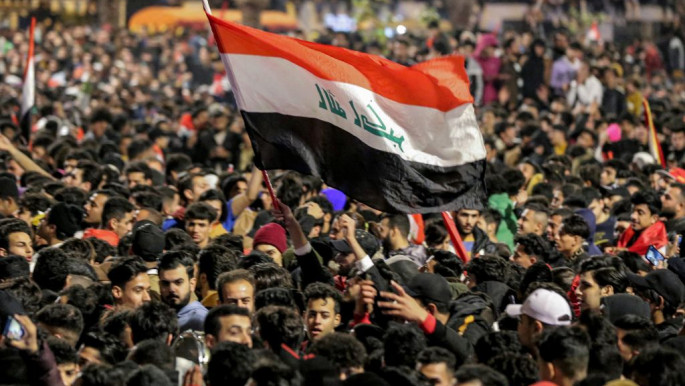 The latest omicron subvariants could cause a surge of breakthrough infections and reinfections, a new study finds.For any feedback or
International News