After Magomed Ankalaev and Jan Blachowicz fought to a controversial split draw at UFC 282, the promotion was determined to fill the vacant light heavyweight and swiftly moved to Glover Teixeira and Jamahal Hill in the main event of UFC 283.

On Saturday night, there was no doubt who the next champion was, as Hill (12-1) overwhelmed Teixeira (33-9) with a unanimous decision victory to take the gold.

Teixeira immediately went for the takedown, but Hill fought him off and kept the former champ at distance. Hill landed a few knees to the head from the clinch and snapped low kicks to avoid the level changes. Teixeira snapped a calf kick that looked to bother Hill toward the end of the round, but Hill went back to combinations up top.

Hill wobbled Teixeira with a massive head kick in the second and backed the former champ against the cage, looking to close the deal with shot after shot. Teixeira found his legs and went right back at Hill, opening a cut on the up-and-comer. Hill snapped a huge head kick again, but Teixeira kept his feet and followed with his first successful takedown of the night. Teixeira took Hill’s back, but Hill spun through into guard. Teixeira swarmed Hill on the ground and moved into side control as Hill slid to sitting against the cage. Hill slipped up from Teixeira’s grip and made his way back to his feet. Teixeira continued pressing forward as Hill threw counter attacks moving backward.

Hill sent Teixeira on his back to open the third and Teixeira fought off Hill as best he could from his back. Back on his feet, Teixeira kept moving forward and Hill’s conditioning began to become an issue. Teixeira went to his jab over and again, while Hill loaded up with big shots of his own.

Hill was rejuvenated opening the fourth, mixing in jabs and going back to his stinging head kick. Teixeira connected on a big uppercut that appeared to hurt his opponent, but he couldn’t follow up with anything of substance. Between rounds, Teixeira’s corner discussed stopping the fight, but ultimately didn’t.

In the fifth and final round, Teixeira walked Hill against the cage and earned a takedown. From side control, Teixeira moved into half guard, then full mount. Hill slid under Teixeira and earned a takedown himself. With about a minute remaining, Hill stepped up and allowed Teixeira to get back to his feet before the final bell rung.

The light heavyweight title scene has been in disarray since Jiri Prochazka vacated the belt due to a shoulder injury that required surgery and would keep him out of action for six months. Teixeira, who was slated to face off in a rematch against Prochazka following his submission loss, reportedly declined a title opportunity and last-minute switch to fight Ankalaev. He instead requested a move one month later to UFC 283, which was declined, and the showdown at 282 was handed to Blachowicz. Saturday night, he got a fight on his terms in his first return to the Octagon since his loss last June.

Hill headed into the biggest fight of his career on a three-fight win streak, finishing former title contender Thiago Santos with a fourth-round TKO. 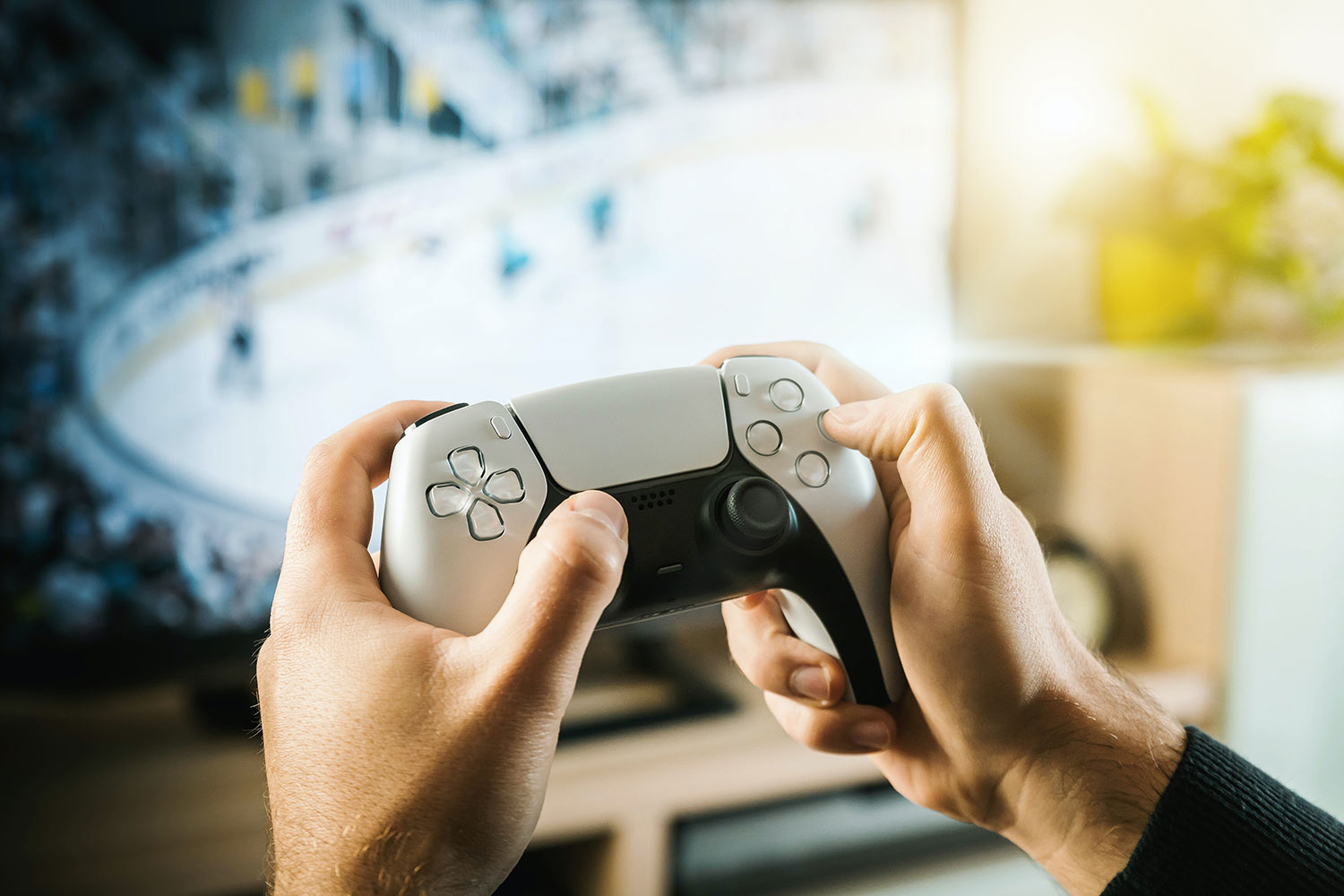 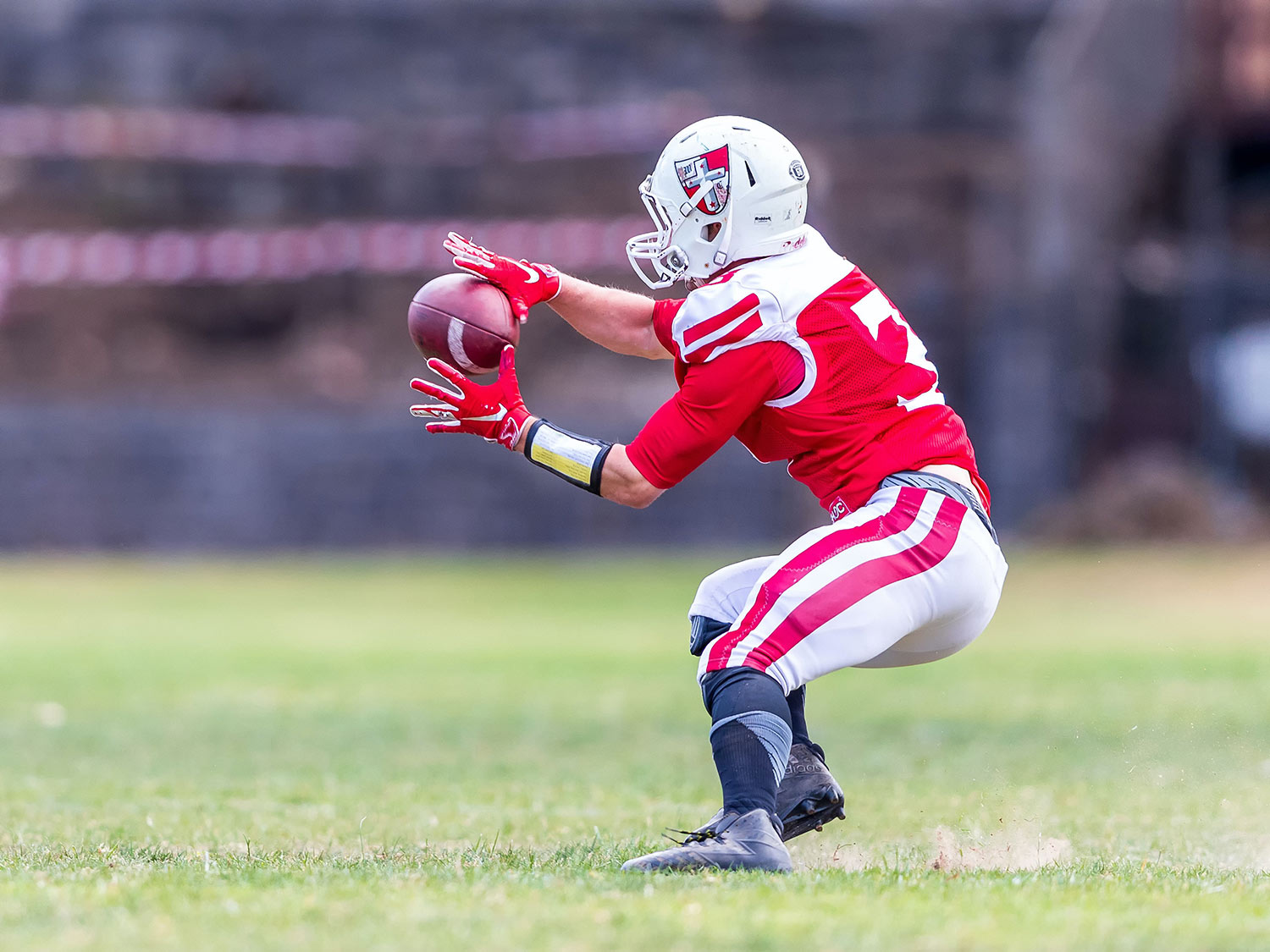