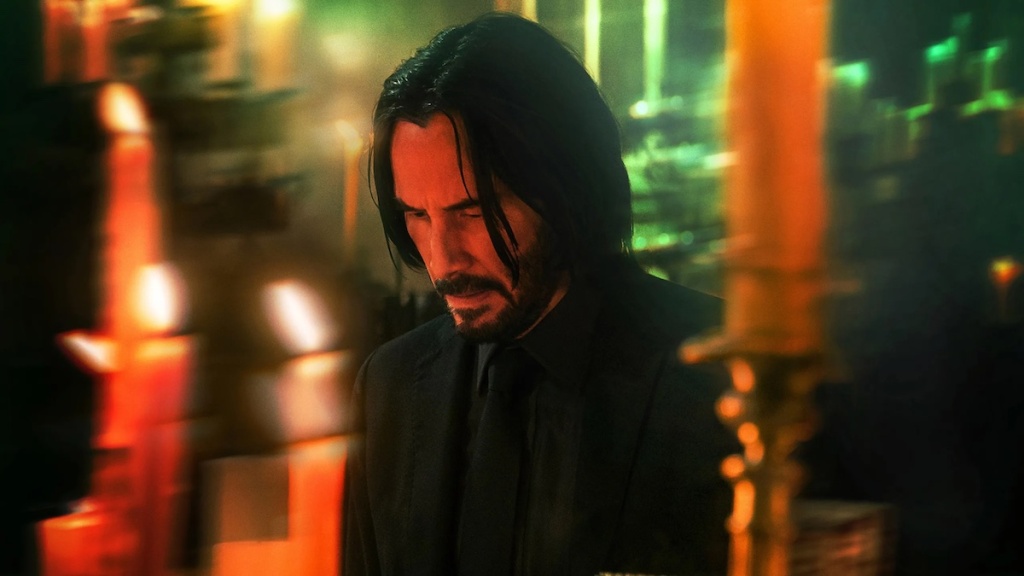 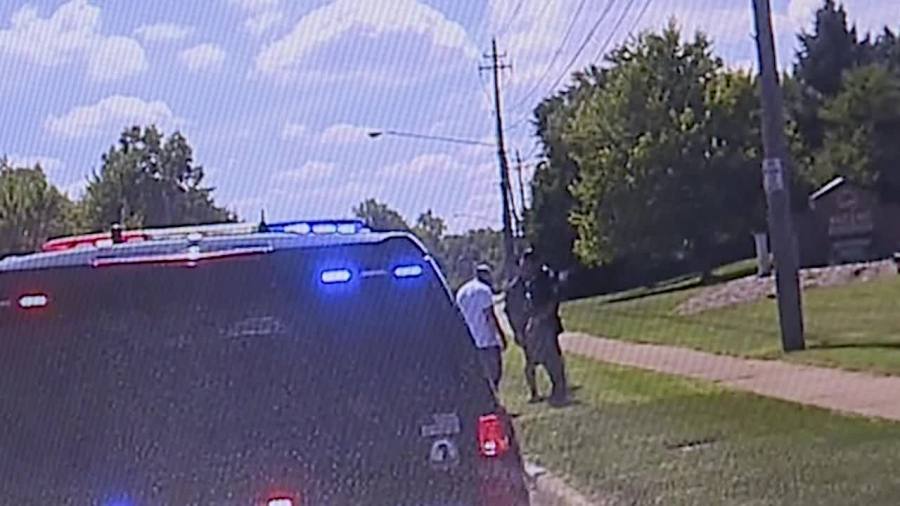 WESTLAKE, Ohio (WJW) — A Brunswick man is expected to face misdemeanor charges of voyeurism, accused of surreptitiously recording women who were trying on clothes in a clothing store’s dressing room.

Cory McKinley, 33, of Brunswick, was seen acting suspiciously at the Nordstrom Rack along Detroit Road in Crocker Park, on Aug. 27, according to a news release from Westlake Police Department.

A woman told police she saw McKinley holding his cell phone underneath her dressing room’s dividing wall, to take photos or video of her.

Crocker Park security officers found the suspect as he left the store and reported his vehicle to Westlake police. City officers later stopped the car along Crocker Road near University Hospitals St. John Medical Center, according to the report.

McKinley at first denied being at the store, then changed his story, saying he was there to use the restroom, police said. Officers seized his cell phone and what they found — along with witness interviews — led them to file two counts of voyeurism this week.

“We did find corroborating evidence that the guy was filming her from underneath the stall while she was changing in the dressing room,” said Westlake police Captain Gerald Vogel.

Police say they found numerous similar videos on the cell phone and were able to identify at least one other woman.

Captain Vogel says investigators found about 50 videos of other women on McKinley’s phone.

According to police, the store dressing room is unisex.

“It’s allowed per their store policy, that a man and woman can be in the same dressing room in different stalls, but this guy took it one step further,” said. Vogel.

He will appear in Rocky River Municipal Court at a later date.

FOX 8 reached out to Crocker Park and Nordstrom Rack, but have not received a response from them. 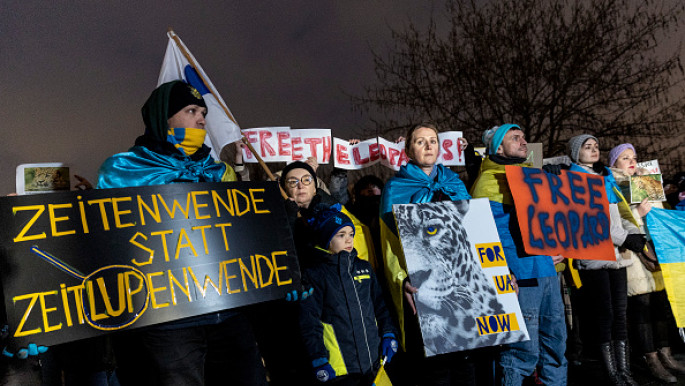 Allies fail to agree on heavy tanks sought by Ukraine