Ghalibaf underlines role of people in

The football fans who travelled to 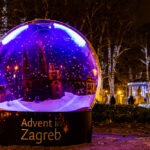 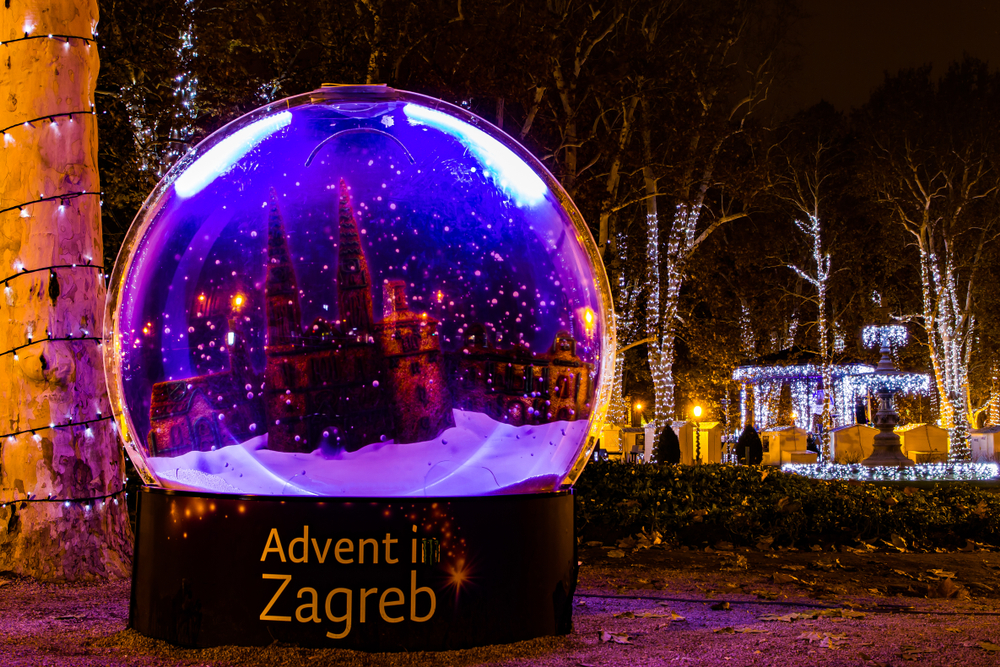 Nothing screams the start of the festive season than a cute Christmas market, there is simply no better way to get into the holiday spirit. To celebrate their return and get excited about the Christmas season, a new study has revealed which Christmas markets are the most picturesque, looking at those in the UK and Europe.

The research, conducted by Queensmith, engagement and wedding ring specialists analysed 35 cities’ Christmas market hashtags, revealing the most picturesque ones to visit this year.

In the first place, and perhaps surprisingly so, was Advent in Zagreb which takes place in Croatia. Known for its blue seas and glorious sunshine the country doesn’t normally come to mind when you think of Christmas, but with 70,384 posts using the hashtag #adventuzagrebu, it tops the list as the most photographed Christmas market. Advent in Zagreb will take place between 26th November 20th 2022 – 7th January 2023.

In second place is one situated right here in the UK, and it isn’t London’s Winter Wonderland! The most picturesque Christmas market in the UK and the 2nd most photographed in Europe is Manchester Christmas market with 54,364 posts on Instagram including the hashtag #manchesterchristmasmarkets. This year Manchester Christmas Markets will launch on Thursday, November 10th, 2022 and will then be open every day until Thursday, December 22nd 2023.

In third place was another popular UK Christmas market in Edinburgh with 44,381 posts on Instagram with the hashtag #edinburghchristmasmarket. Opening on Friday 25th November 2022 until the 3rd January 2023 you can enjoy a series of fun, free festive events including a Nativity Carol Concert and Santa Fun Run.

The 10 most picturesque Christmas Markets The football fans who travelled to the wrong countries for