He also addressed the significant role of H.H. Dr. Sheikh Sultan bin Muhammad Al Qasimi, Supreme Council Member and Ruler of Sharjah, and gave, at the end of his speech, the graduates pieces of advice that would help them pave their paths to their future.
Dr. Hamid Majul Al Nuaimi, Chancellor of the University, pointed out during his speech the great efforts made by the university to qualify its students in all fields and support them with knowledge and experiences.

Sheikh Sultan bin Ahmed handed the graduates their certificates, congratulating them on their achievements and wishing them success.

He also honoured the family of the late student Sarah Saeed Al Zaabi, who completed her studies at the university and passed away before graduating. Her father received a graduation certificate.

The number of graduates reached 802 students from various majors. 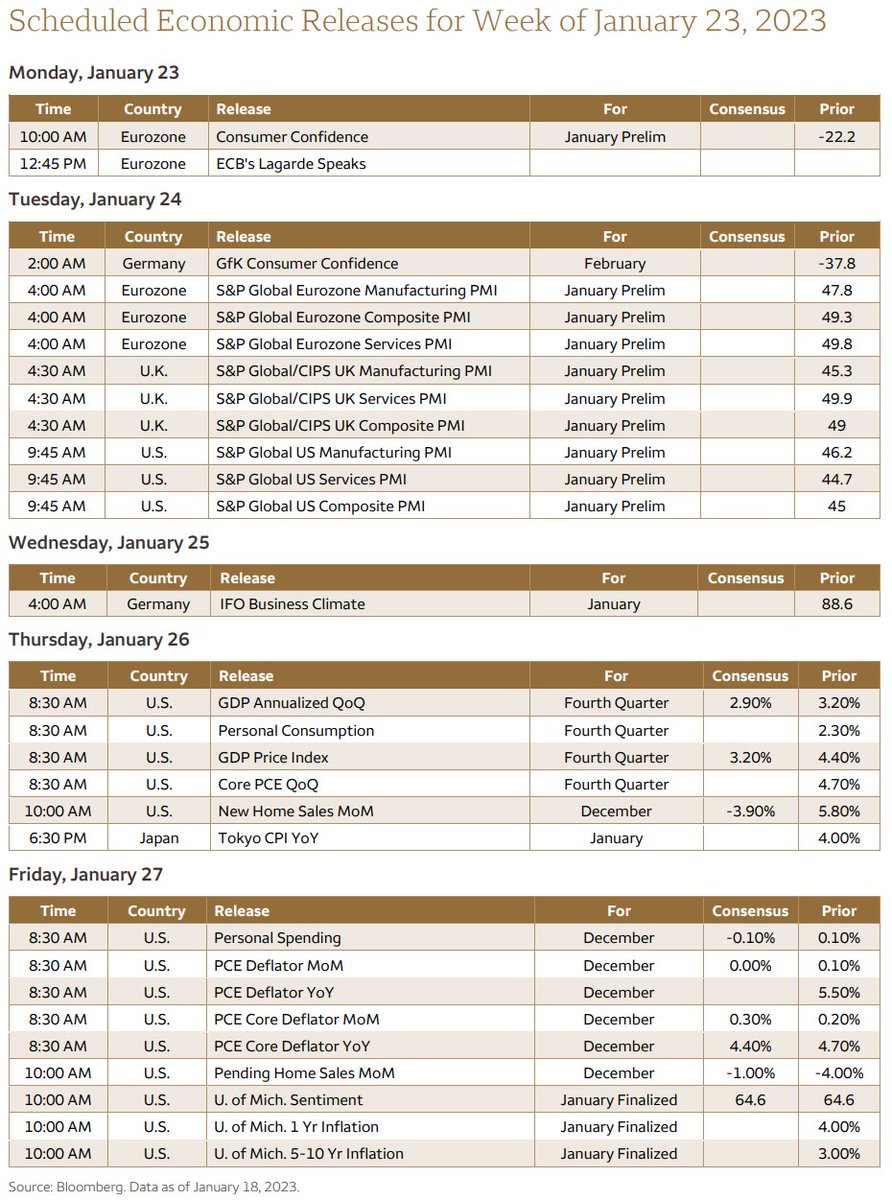