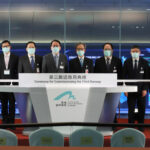 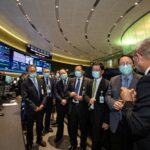 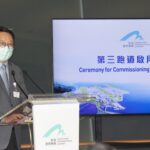 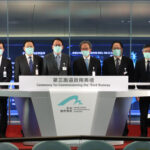 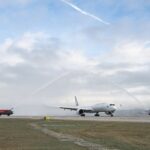 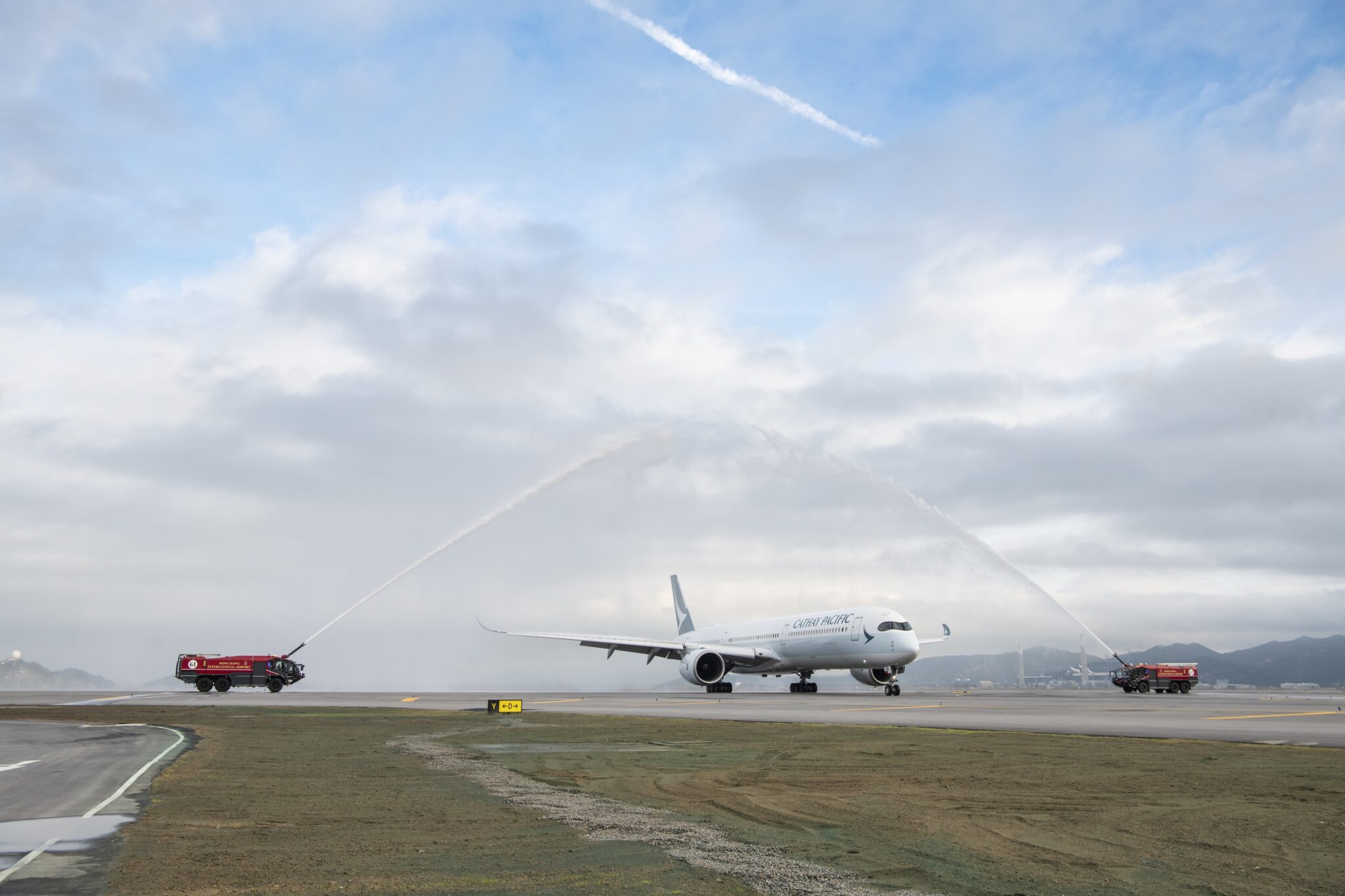 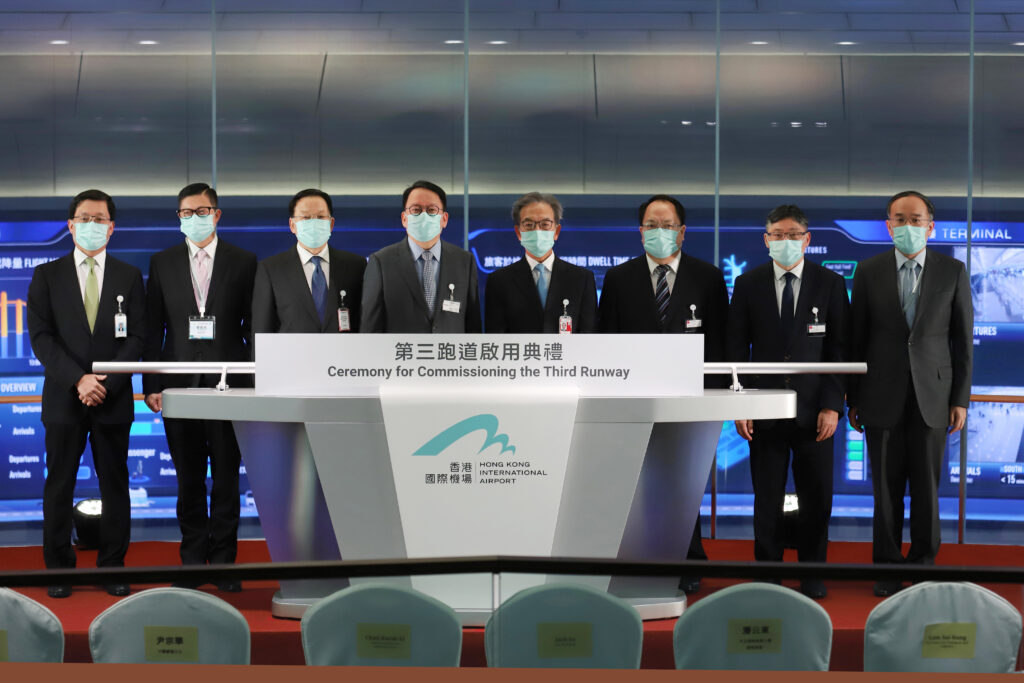 The third runway at Hong Kong International Airport (HKIA) was officially commissioned marking a key milestone of the airport’s expansion into a Three-runway System (3RS).  The commissioning ceremony, held at the new Integrated Airport Centre of HKIA, was officiated by Chan Kwok-ki, the Chief Secretary for Administration of the Government of Hong Kong Special Administrative Region (HKSAR); Yin Zonghua, Deputy Director of the Liaison Office of the Central People’s Government in HKSAR; Pan Yundong, Deputy Commissioner of the Office of the Commissioner of the Ministry of Foreign Affairs of the People’s Republic of China in HKSAR; Jack So, Chairman of Airport Authority Hong Kong (AAHK); Lam Sai-hung, the Secretary for Transport and Logistics; and Fred Lam, Chief Executive Officer of AAHK. 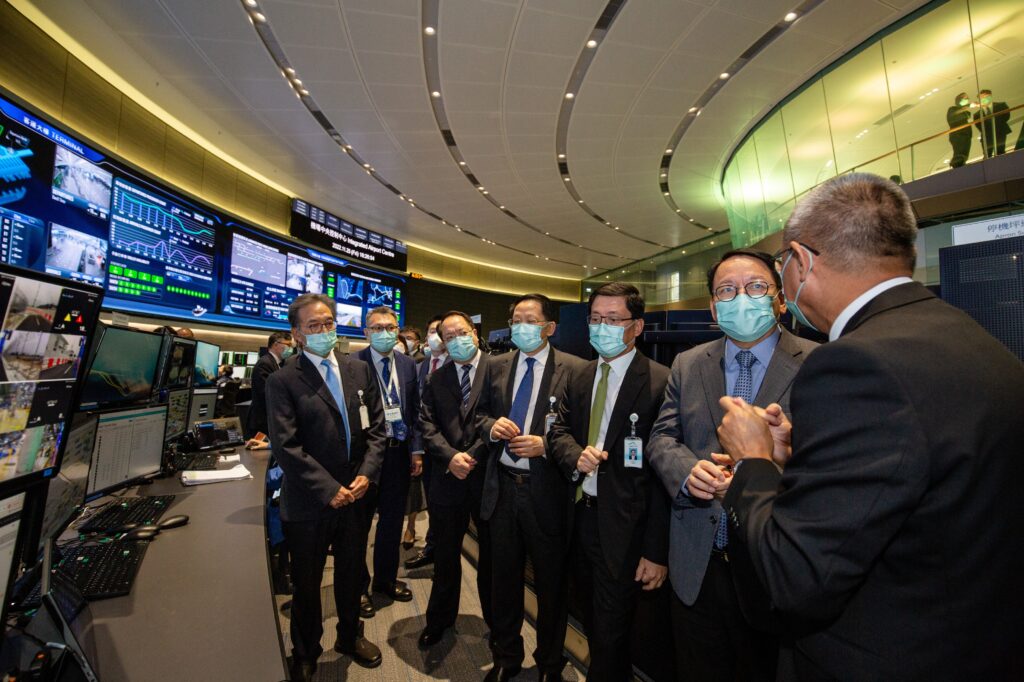 Chan Kwok-ki, Chief Secretary for Administration said, “The 3RS will significantly increase the passenger and cargo handling capacity of HKIA. With the distinct advantages of the strong support from the Motherland and our connectivity to the world, Hong Kong will maintain and enhance its status as an international aviation hub, to better dovetail with the macro strategies of the 14th Five-Year Plan and Outline Development Plan for the Guangdong-Hong Kong-Macao Greater Bay Area.” 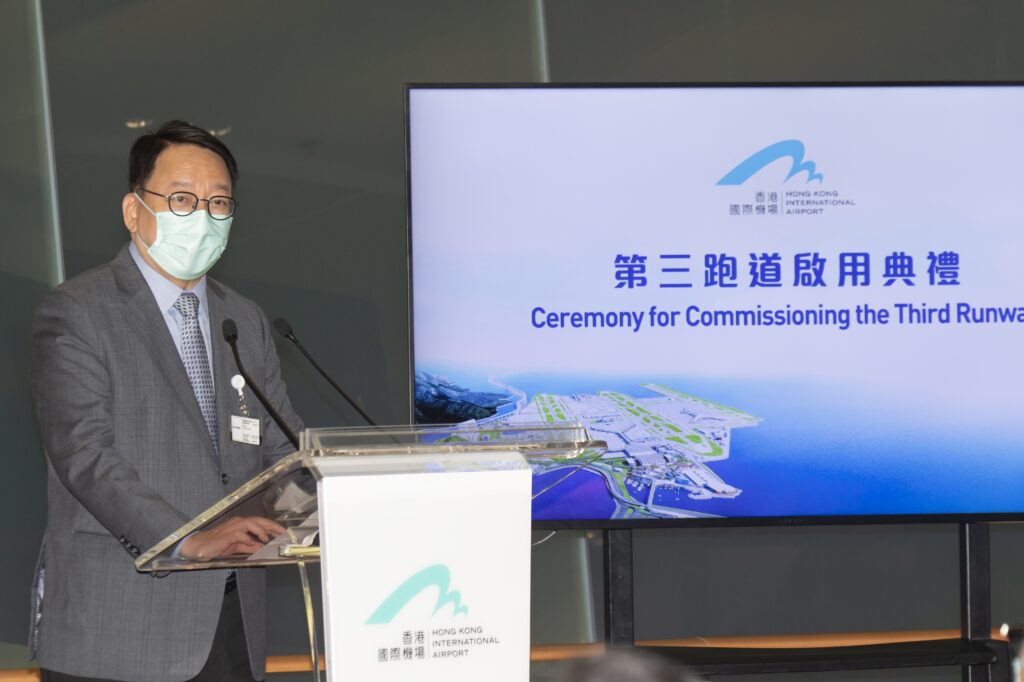 Jack So, chairman of AAHK, said, “Since the construction of the 3RS started in 2016, we have overcome many difficulties and challenges. The project is progressing on schedule with the new runway starting operation in July this year. I would like to express my deep gratitude to all airport colleagues for their tremendous efforts in completing the new runway, which provides fresh impetus to economic growth. The Airport City is also developing into a new landmark. These achievements are nothing short of miracles against all odds.” 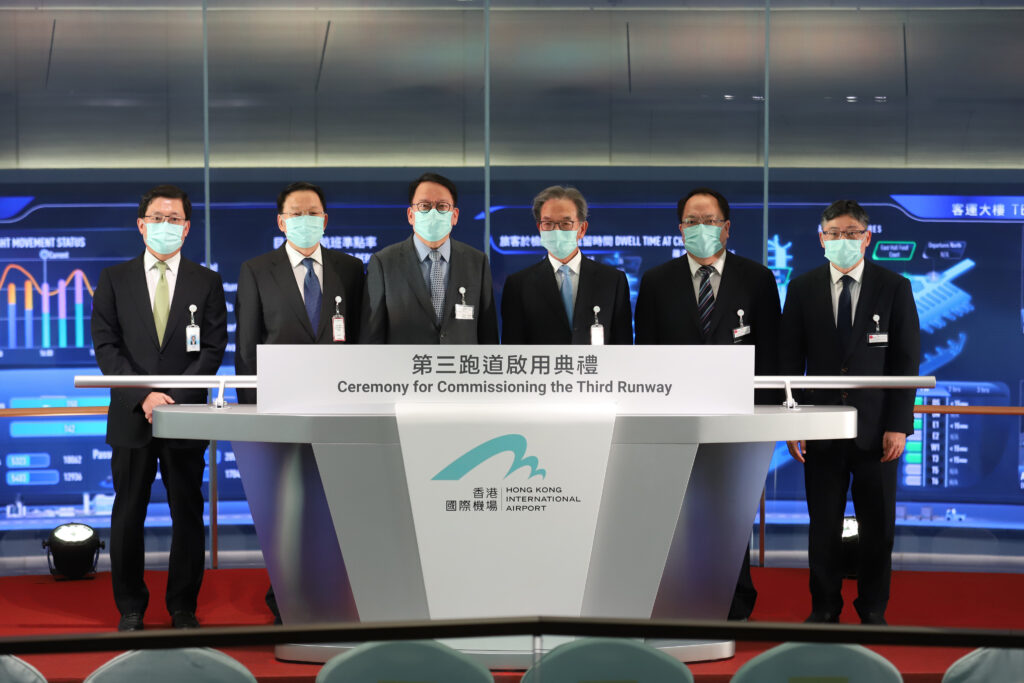 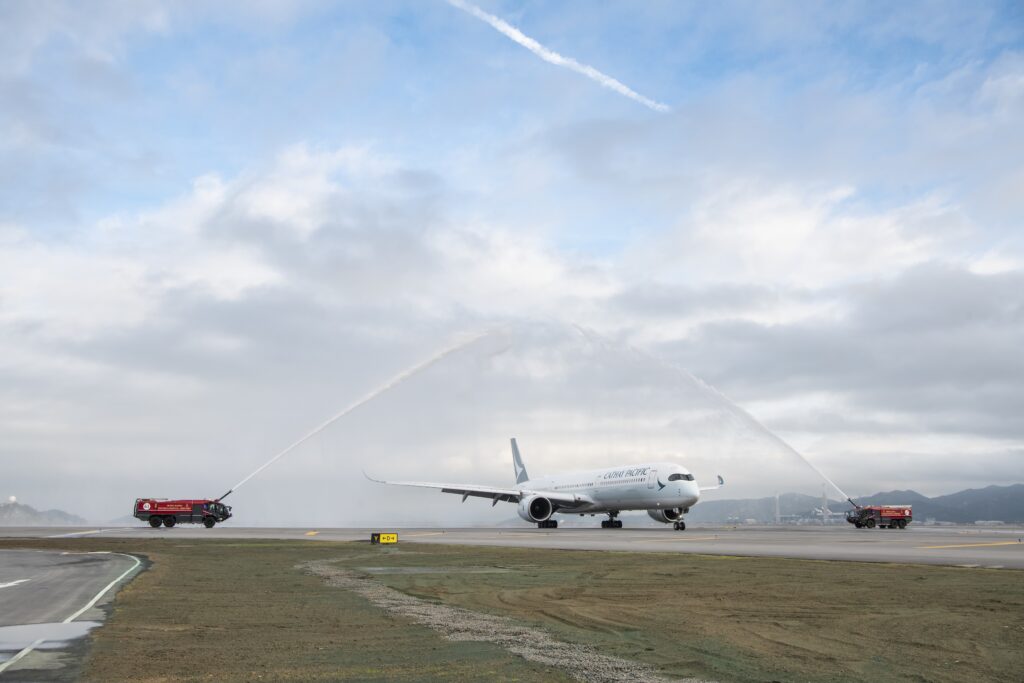 The construction works of 3RS started in August 2016. The formation of 650 hectares of land (equivalent to 34 Victoria Parks) through reclamation was completed in around four years. The 3,800m-long runway started operation in July 2022. The expansion of Terminal 2, construction of T2 Concourse, a new baggage handling system and automated people mover system are scheduled for completion in 2024 on time and within budget. 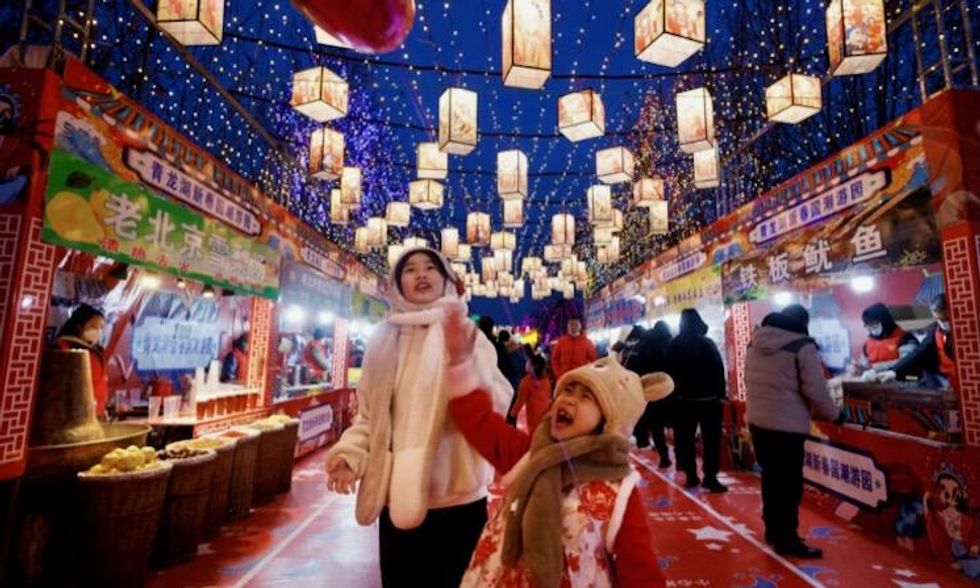 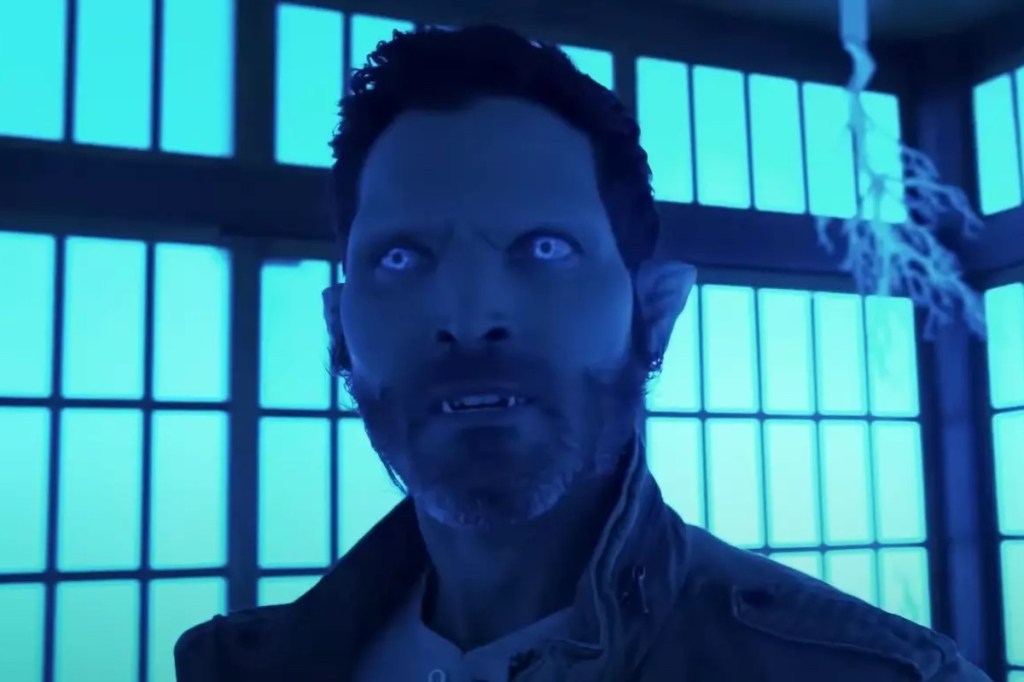