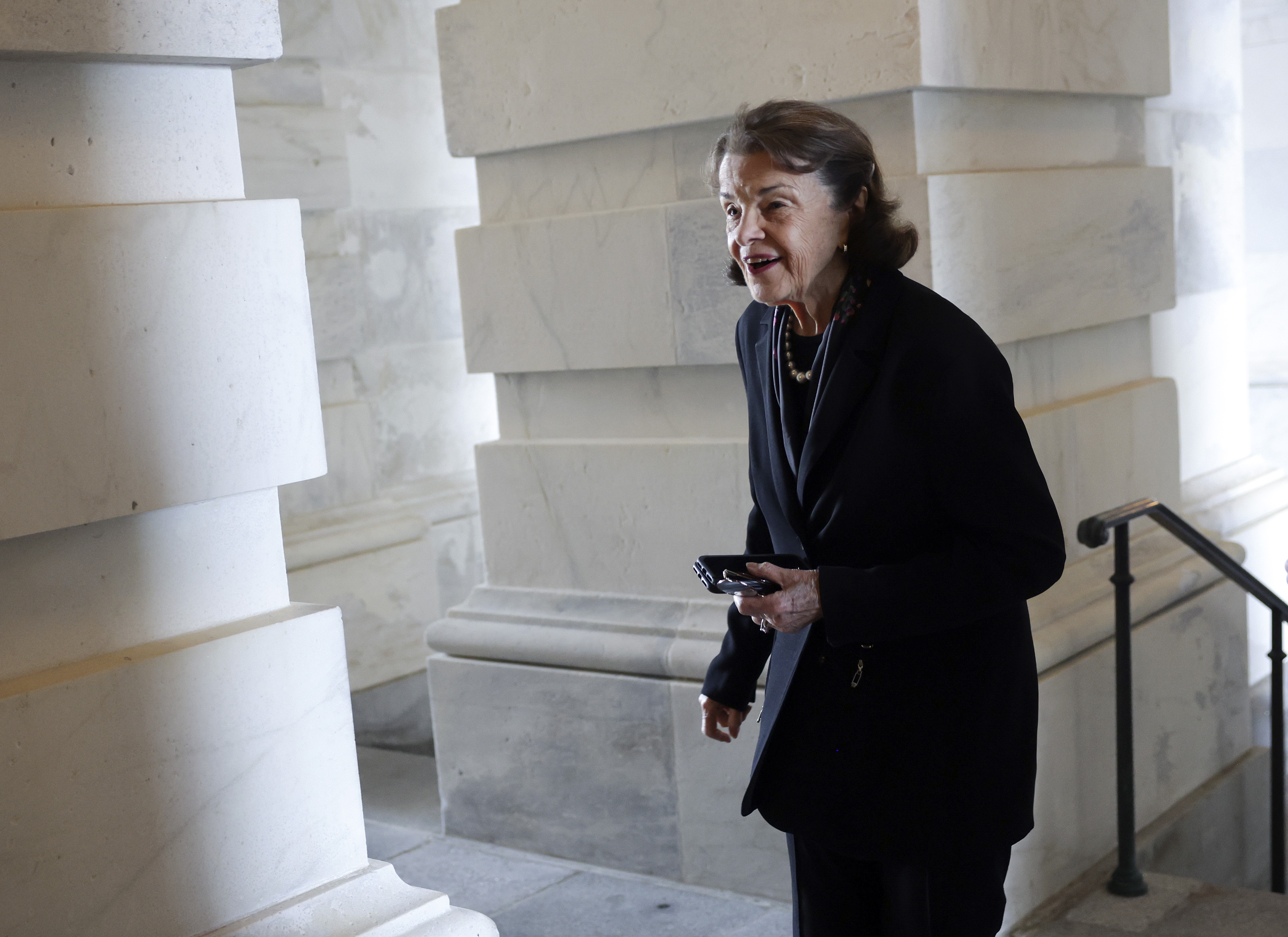 Thousands of people protested in Madrid Saturday against Prime Minister Pedro Sanchez’s leftist government in a rally held in a key election year that was backed by far-right party Vox. Participants waved red and yellow Spanish flags and called on Sanchez to resign. Some held up signs with a photo of the Socialist premier calling […]

* This article was originally published here
For Feedback and Comments, reach to us on hello@newswire.ae Here are the nominees in key categories for the 80th Golden Globe Awards, which will be handed out on Tuesday.

Prince Harry to spill on scandalous memoirs in TV interviews Top 5 Android and iOS apps of the week