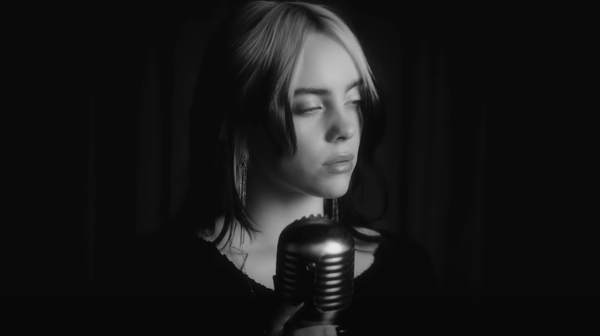 ABU DHABI, 15th January, 2023 (WAM) — President His Highness Sheikh Mohamed bin Zayed Al Nahyan and Yoon Suk Yeol, President of the Republic of Korea, attended the exchanging and announcing of several agreements and Memoranda of Understanding (MoUs) to develop cooperation in various fields in light of the distinguished strategic ties binding the two countries.
The agreements and MoUs announced included an MoU in hydrogen energy use in cities, its production, transmission and storage between the UAE Ministry of Energy and Infrastructure and the Korean Ministry of Land, Infrastructure and Transport.
There was an MoU on cooperation in water resources between the UAE Ministry of Energy and Infrastructure and the Korean Ministry of Environment.
An MoU was exchanged between the UAE Space Agency and Korea’s Ministry of Science and Information and Communications Technology regarding the amendment of an MoU signed in January 2017 regarding cooperation in space exploration and its use for peaceful purposes.
An MoU was exchanged on cooperation in mobility and transportation in the future between the UAE Ministry of Energy and Infrastructure and the Korean Ministry of Land, Infrastructure and Transport.
It also included implementation arrangements under the agreement concluded between the Governments of the UAE and the Republic of Korea for cooperation in the peaceful uses of nuclear energy.
There was an MoU between the Mubadala Investment Company and the Korea Development Bank regarding the “sovereign investment partnership” and another MoU on financial cooperation between TAQA and the Export-Import Bank of Korea.
The two sides also exchanged several agreements and MoUs on the following:
A joint declaration between the two governments regarding enhancing cooperation in energy through a strategic energy partnership. It was exchanged by Dr. Sultan bin Ahmed Al Jaber, Minister of Industry and Advanced Technology, and Li Chang-Yang, Minister of Trade, Industry and Energy, from the Korean side.
There was an MoU on strategic cooperation for the defence industry, exchanged by Tareq Abdul Raheem al Hosani, Secretary-General of the Tawazun Council, with the Defence Acquisition Programme Administration (DAPA) Minister, Eom Dong-hwan.
An agreement for cooperation in crude oil storage for “strategic and commercial storage” between the Abu Dhabi National Oil Company (ADNOC) and the Korean National Oil Company, was exchanged between Dr. Sultan bin Ahmed Al Jaber and Kim Dong-Sub, from the respective entities.
An MoU regarding the establishment of joint strategic working groups for the Carbon Neutrality Acceleration Programme was exchanged by Mohamed Al Hammadi, Managing Director and Chief Executive Officer of the Emirates Nuclear Energy Corporation (ENEC), and President of Korea Electric Power Corporation (KEPCO), Cheong Seung-il, and Ju-Ho Hwang, President of Korea Hydro and Nuclear Power.
An MoU between the Mubadala Investment Company and the SK Group regarding the voluntary partnership in carbon markets in Asia was exchanged by Khaldoun Khalifa Al Mubarak, Chairman of the Executive Affairs Authority, Member of the Executive Council, and Chey Tae-won, Chairman of the SK Group.
An MoU between Tawazun Council and Korea Aerospace Industries (KAI) on the joint development programme for the next generation of multi-mission cargo aircraft, was exchanged by Tareq Al Hosani, Secretary-General of Tawazun Council, and Kang Gu-young, representative of the Korea Aerospace Industries (KAI).