Over the past three years, the majority of U.S. energy companies have avoided spending big to expand production in the aftermath of the 2020 oil crisis, prioritizing returning more cash to shareholders in the form of dividends and share buybacks. Most oil and gas companies have only announced small increases in their capital spending for the current year, and also plan to grow production modestly. But this does mean that these companies won’t try to capitalize on oil prices that remain at multi-year highs. In its 2023 outlook, Energy Intelligence…For Feedback and Comment, write to us on hello@newswire.ae Things to Do in Louisville: Beyond Baseball Bats and Derbies 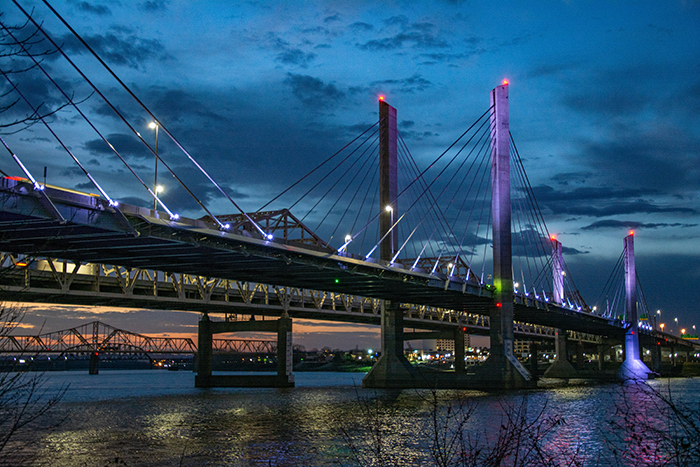