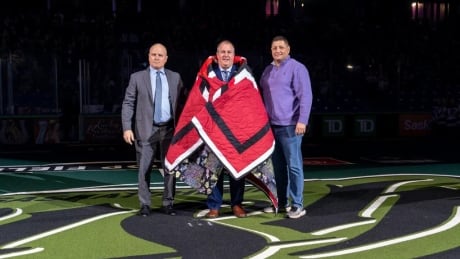 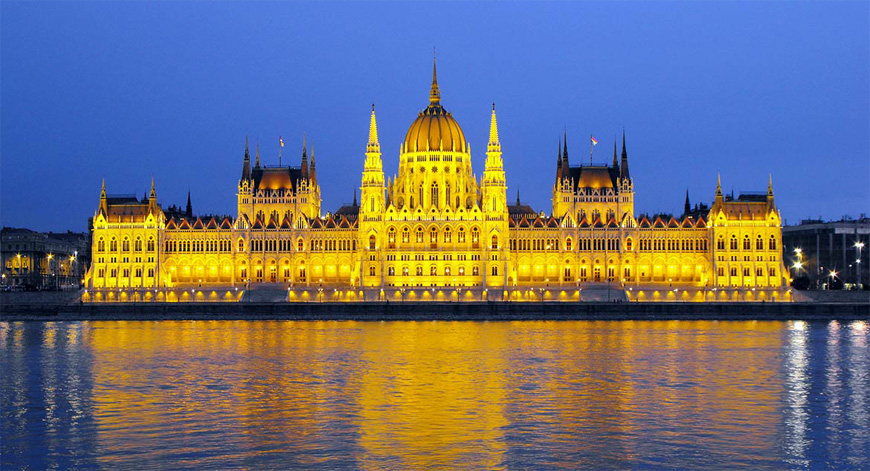 Outstanding performance of Hungarian tourism in

Biden rejects F-16s for Ukraine as WASHINGTON: The US government said on Friday it charged two businessmen, one Russian and one British, with allegedly facilitating a sanctions evasion and money laundering scheme in relation to a $90 million yacht of billionaire Russian oligarch Viktor Vekselberg.
Vladislav Osipov, 51, a Russian national, and Richard Masters, 52, a UK national, were charged in indictments unsealed in a US court on Friday with conspiracy to defraud the United States and to commit offenses against the United States, the US Justice Department said in a statement. Who Is The Power Couple Stephen Hung and Deborah Valdez-Hung? Outstanding performance of Hungarian tourism in 2022