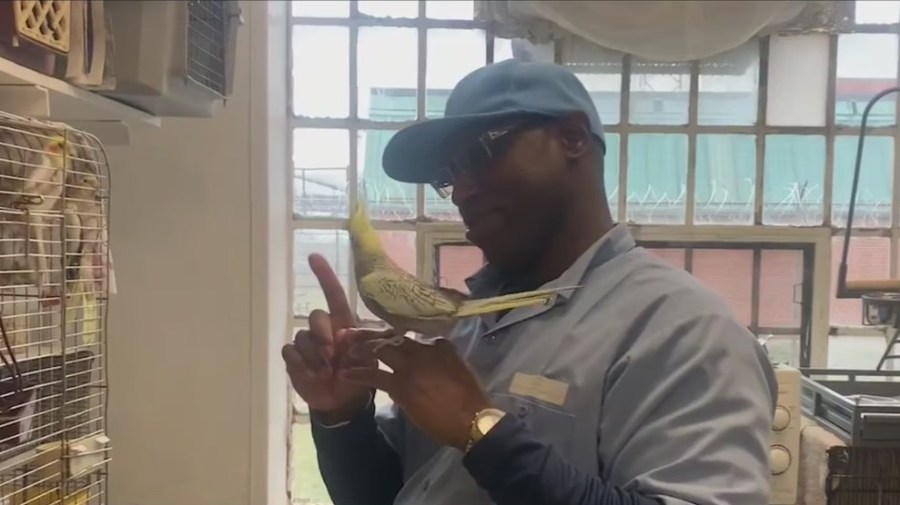 COLUMBUS, Ohio (WCMH) – It was August 1991 when Eddie Bell’s body was carried out of her home, killed by her 16-year-old son Johnny Bell.

Lynette Grace was staying at the Bell home that night. Eddie Bell was the mother Grace felt she never had.


Man charged in Mack Court murders to appear in court

Bell killed his mother in a rage, then he turned the knife on Grace.

She escaped. Bell, tried as an adult, was sent to prison for life.

“When I received the letter, I was scared to death,” he said.

That letter came in 2011 from Grace, who wanted to visit Bell in prison to find closure.

“I felt I couldn’t do less for him than God had done for me by allowing me to make it out of the house alive,” Grace said.

And when Bell asked for forgiveness: “I forgive you without hesitation,” Grace said. “She says I must forgive you or I will be held accountable.”

Grace’s belief in forgiveness drives her, lobbying lawmakers, judges, prosecutors, and the parole board for Bell’s release.

Johnny’s next parole hearing is set for March.

Grace still speaks internationally and produced a play called “The Crime of Forgiveness” that will play in Columbus in the spring. For more information, visit Grace’s website by clicking here.

Watch more of Lynette and Johnny’s story in the video player above.