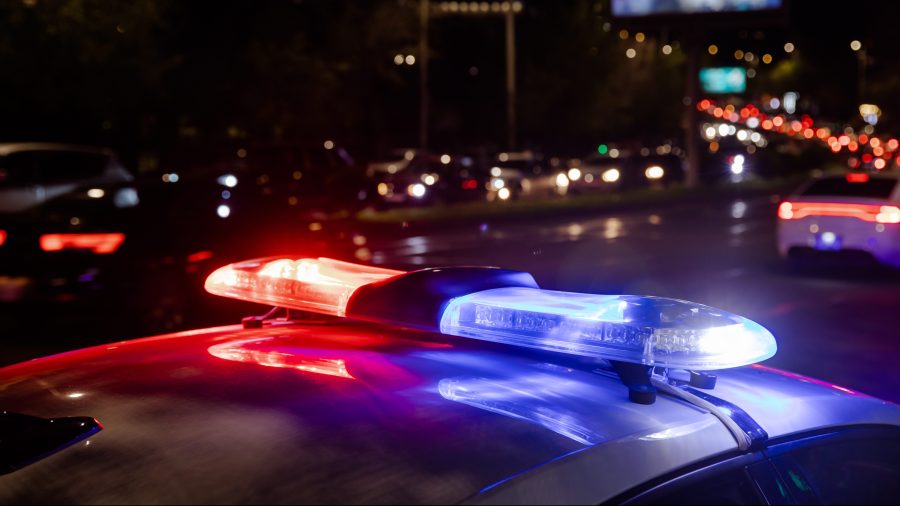 The press conference, courtesy of Butler County Sheriff’s Office, can be viewed in the player above.

DAYTON, Ohio (WDTN) — Four of the five inmates that reportedly escaped from a Missouri Detention Center have been arrested in Butler County.

According to a release from the Hamilton Post of Ohio State Highway Patrol (OSP), troopers stopped a Scion TC after seeing a traffic violation at the intersection of State Route 4 and Route 129 in Fairfield Township around 9:30 p.m. on Friday.

When troopers left their cruiser and approached the Scion TC, the driver of the vehicle fled the scene, starting a short chase for police. The vehicle stopped in a Liberty Township neighborhood, where four occupants of the vehicle exited the vehicle and fled police on foot.

Two of the suspects were quickly taken into custody by OSP troopers.

A search of the area was initiated for the other two suspects which reportedly fled. West Chester police officers found one of the suspects around 2:15 a.m. on Saturday and took the person into custody.

Deputies from the Butler County Sheriff’s Office found and took the last suspect into custody around 9 a.m. Saturday, around a half-mile from where everyone first fled the scene on foot.

The suspects taken into custody have been identified as:

The drone video, courtesy of Butler County Sheriff’s Office can be seen in the player above.

All of the suspect are currently in the Butler County Jail, where the suspects could face additional charges in Ohio, OSP says. The suspects allegedly escaped the St. Francois County Detention Center in Farmington, Missouri on Tuesday, Jan. 17.


Local, state leaders working on legislation to crack down on ‘hooning’

The incident remains under investigation.

It Is What It Is, Intel Is A Buy