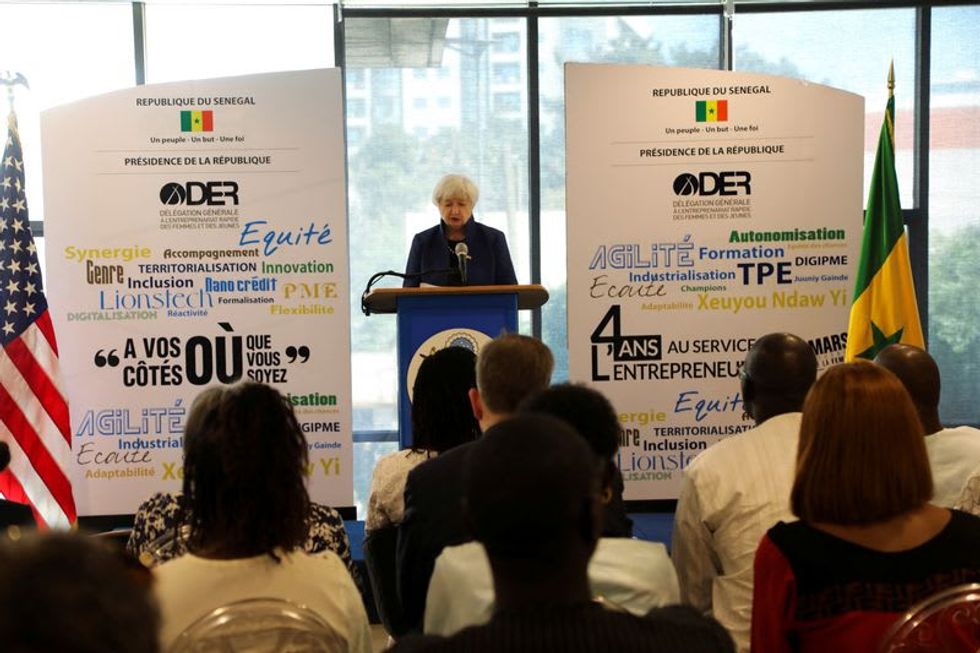 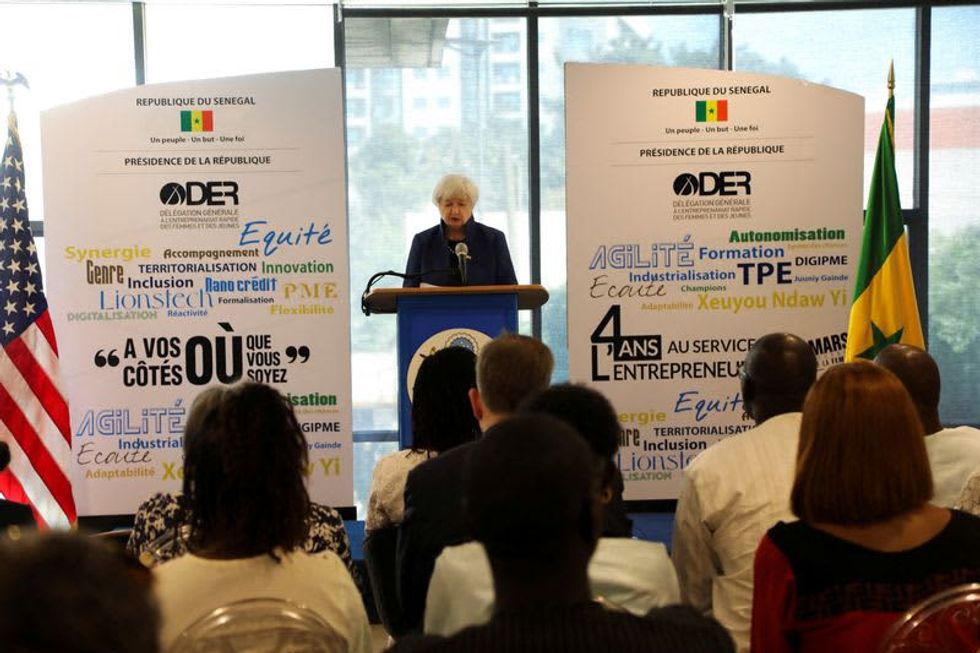 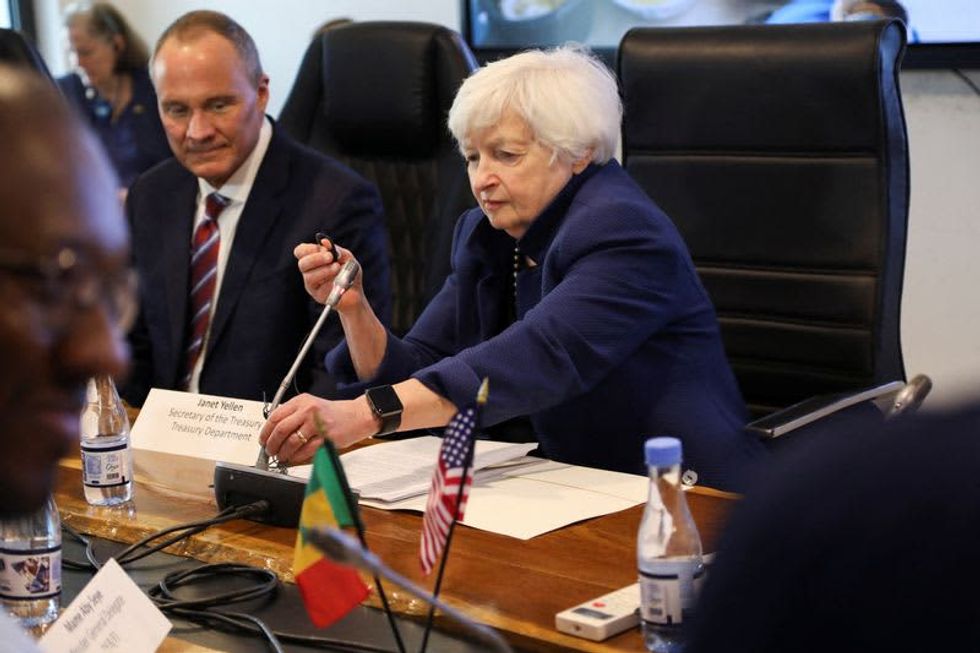 GOREE ISLAND, Senegal (Reuters) – U.S. Treasury Secretary Janet Yellen on Saturday spoke of the “unspeakable cruelty” and enduring consequences of the trans-Atlantic slave trade, but said she was heartened by signs of progress and renewal in both the United States and Africa.

Yellen visited the House of Slaves, a fort built in the late 18th century on Goree Island off the coast of Senegal as a transit point for human beings before they were shipped across the Atlantic, as she continued a three-country visit to Africa.

The site, now a museum, often draws high-level American visitors, including former President Barack Obama, the first U.S. president of African ancestry, who visited with his family in 2013.

“Ultimately, Gorée Island reminds us that the histories of Africa and America are intimately connected,” Yellen said after touring the island. “We know that the tragedy did not stop with the generation of humans taken from here.”

Yellen, whose work in economics has focused on ending historic disparities that have plagued Black Americans long after slavery was abolished in 1865, said both Africa and the United States had made tremendous strides, but more work was needed to counter the brutal consequences of the slave trade.

Under Yellen, the U.S. Treasury has set up a racial equity task force that has drawn the ire of Republicans, and the department has worked hard to boost the economic conditions of communities of color.

It was critical to tell the story of enslaved people, which “while full of suffering, is also full of perseverance and hope,” she said, citing the important contributions of African American men and women to the U.S. economy and democracy.

“With remembrance, I believe, can come progress and renewal,” Yellen said, highlighting what she called “signs of vibrant life around Gorée — a prominent art scene, a place of education, and thousands who call this place home.”

She said the visit and the place itself redoubled her commitment to “fight for our shared values and principles wherever they are threatened – in the United States, in Africa, and around the world. We have more work to do.”

YELLEN: FAILING TO RAISE DEBT LIMIT WOULD CAUSE DEBT DOWNGRADE 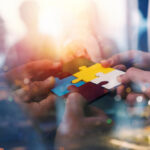